Who Run the World? (Girls)

This year’s theme for International Women’s Day celebrates the idea of unifying efforts to create a more balanced world — one in which the genders are equally valued and celebrated.

At Forter, we champion our female employees and are continually inspired by their ambition, perseverance, and spirit across our global offices. Women comprise one-third of our workforce and their contributions represent and touch all of our various teams — from sales and marketing, to research and development, to customer relations and HR. Forter is stronger because of the talents of these women.

International Women’s Day is a global day celebrating the social, economic, cultural, and political achievements of women, while simultaneously marking a call to action for accelerating gender balance. On this day, we wanted to feature some of the women who make up Forter’s eclectic and varied tapestry of fraud fighters, and ask them about their experiences as females in fintech, and at Forter. 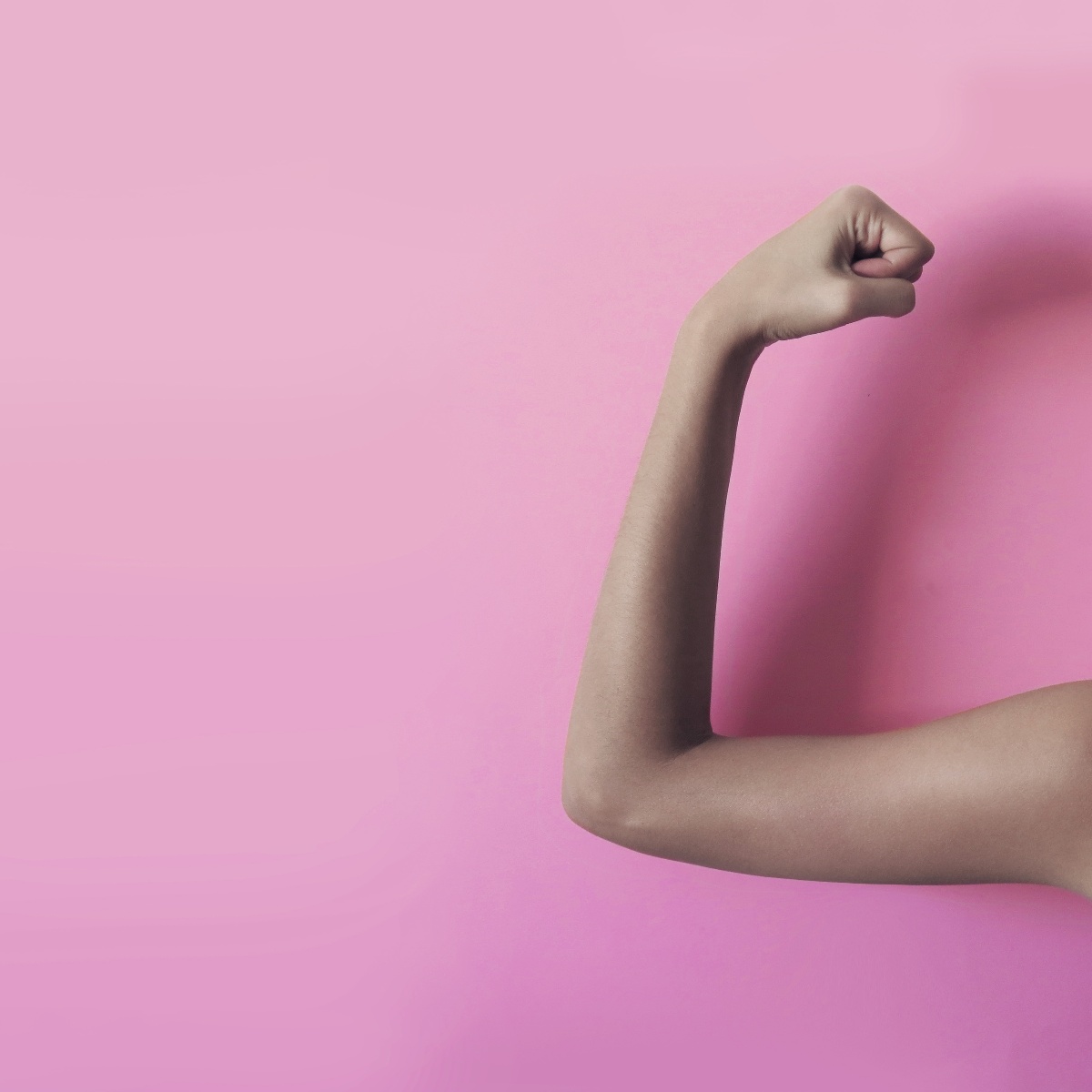 Gali – I worked as a Senior Risk Analyst for a startup company called Fraud Sciences, which was later acquired by PayPal. In 2010, I left to pursue my education and recently completed a PhD in Cognitive Science at Johns Hopkins University. Forter’s founders, who knew me from Fraud Sciences and PayPal asked me to join Forter when the team started growing.
Amelia – Prior to joining Forter, I was doing sales and marketing for a restaurant, managing events within the restaurant and taking care of marketing efforts for the company. I was introduced to Forter by a now-colleague who set me up for an interview which I thankfully passed!
Shala – I was in agency recruitment helping cyber security and payment start ups build their presence in Singapore. Forter was a client of mine, and after hearing about their technology I was sold!

They Have Learned to Overcome Challenges in Their Careers

Amanda – All the time, people would make comments about using my ‘womanly charms’ to bring business in, or tell me to ‘wear a short skirt’ (someone actually told me that when I was going for my driving test. I wore jeans, and passed with flying colors). My clients work with me because they believe I truly want them to succeed, and because I am able to demonstrate the value of what Forter can do for them – not because of what I’m wearing on my face or body.
Rachel – Being a woman in tech has been both challenging and rewarding. As a woman, I’m usually the minority gender and in companies where there was a bit more of a frat culture, I often felt ignored or dismissed by my (male) managers and colleagues. I think there can be a risk of not being seen as a “cultural fit”. Also, woman are socially conditioned to be agreeable and accommodating. While I think this skill can come in handy when working with clients, it also means that it could be way more difficult to advocate for myself as an employee or share my opinions – especially if they diverged from the rest of my colleagues. Very often, I think woman have to deal with risk of coming across as “shrill” or “difficult to work with” while men are considered “assertive” or “self possessed” when they do the same things.

They Pass Their Wisdom on to Others

Gali – Just because you’ve seen only one woman “at the table,” don’t assume there’s room for only one. Help other women get another seat at the table rather than competing with them for that one seat. Don’t apologize for who you are, and be a role model for change and help reduce bias rather than just trying to prove your worth.
Shirit – If software development is your love, look at being a woman as an advantage. If we think differently from men, we can bring creative solutions that our male colleagues may not have considered. And bottom line, do not wait for change, BE it!
Rachel – Speak up. You’d be surprised by how many people are happy to share their knowledge and provide mentorship if you ask. Companies with a culture like Forter’s encourage growth and want each employee to succeed. There’s no real hierarchy or weird politics to deal with. Ultimately, everyone wants the same things: To build something awesome, work with cool people, and learn new stuff.

Amanda – It means celebrating and empowering other women who work with you. In a traditionally male dominated industry, it is refreshing to see a company truly live up to fair employment practices, and not just on paper.
Karin – The way Forter approaches the celebration of International Women’s Day makes me very happy to work at a company that appreciates the importance of women and their unique input to the organization. Forter makes efforts to truly make sure their female employees are empowered.
Shirit – Across the board, women tend not to be as well represented in more technical developer positions. As such, I am very proud to be one of the women who represents Forter’s R&D teams. I hope that Forter’s celebration of International Women’s Day will empower more women to feel encouraged to join the ranks of R&D!

And They Have Awesome Female Role Models

Amelia – A former boss of mine, Sherlene, firmly believed in keeping a balance between work and family. She remained focused during the day at meetings and returned home at 6pm to bake with her children. I admire her for recognizing her staff for their work product instead of the amount of time spent in the office. Even though I was just her Administrative Executive at that time, she would take my feedback into consideration and value everyone on the team equally.
Christina – My mom is my role model. As a working single mom, she had her struggles but always prioritized my sister and me, and her values and faith. She taught us integrity, humility, discipline, and hard work, and always encouraged us to pursue what we wanted, no matter what obstacles we might face. Her talents range from cooking to baking to sewing to painting. Despite working long hours, she always made sure to cook all meals from scratch and hand-made all of our Halloween costumes until we were in high school. She’s amazing!!
Sondra – My daughter is my female role model. She is fearless and doesn’t let her size (she is 4’11”) or gender stop her from accomplishing anything.

We want to thank all of the women who helped contribute to this article, and who, on a daily basis, contribute to making Forter and its products, amongst the most innovative and advanced in the market.

Here’s to a gender-balanced future in all facets of life!