Fraud prevention and ping pong don’t typically go hand-in-hand, but our Chicago event last week proved they make a pretty good match. Customers and prospects met for a lively evening of friendly table tennis competitions, with the night culminating in a sneak peek of Forter’s latest Fraud Attack Index, presented by CEO and Co-founder Michael Reitblat. While attendees displayed varying levels of backspin proficiency, all were excited to garner insights on fraud trends their businesses will face this year.

Forter’s Fraud Attack Index, Seventh Edition will be released in early October and will highlight changes in the payments and online retail space over the last year. An overarching theme in the report is the rising sophistication of online fraudsters as they shift their focus from quantity of attacks to quality, orchestrating more methodical, more sophisticated, and more collaborative fraud attacks. This means that in the coming year, fraudsters may attack less often, but when they do, their efforts will have much higher payoffs.

Is Fraud Sending Your Business into a Tailspin?

While fraud is a headache for almost everyone, not all industries are created equal when it comes to attack rates. As part of our sneak peek at last week’s event, we revealed some interesting statistics from a few key industries that will be featured in the report.

The digital goods industry saw an approximate decrease of 15% in attack rates, which further illustrates the theme of quality over quantity. This small drop in numbers from last year is congruent with the theme of fraudsters gearing up to execute more targeted and sophisticated attacks in an effort to yield higher quality payouts.

The apparel and accessories industry did see a slight uptick in fraud activity, with an approximate increase of 35% in attack rates. This industry is consistently a popular target with fraudsters because apparel is easy to resell on third party sites, and attempts to buy in bulk won’t immediately be flagged as suspicious, as is the case with many other industries.

Lastly, the travel industry, specifically the airline industry, experienced an approximate increase of 60% in fraud attack rates, which can likely be attributed to the rise of loyalty program fraud and abuse. In light of recent data breaches, fraudsters are turning their attention to more account-based attacks, as they have learned they can do more damage by hacking into an individuals’ account than by committing simple transactional fraud.

For further insights into the complex fraud trends we’re seeing in across each industry, stay tuned for the full report being released in October, or check out the previous edition of Forter’s Fraud Attack Index here. 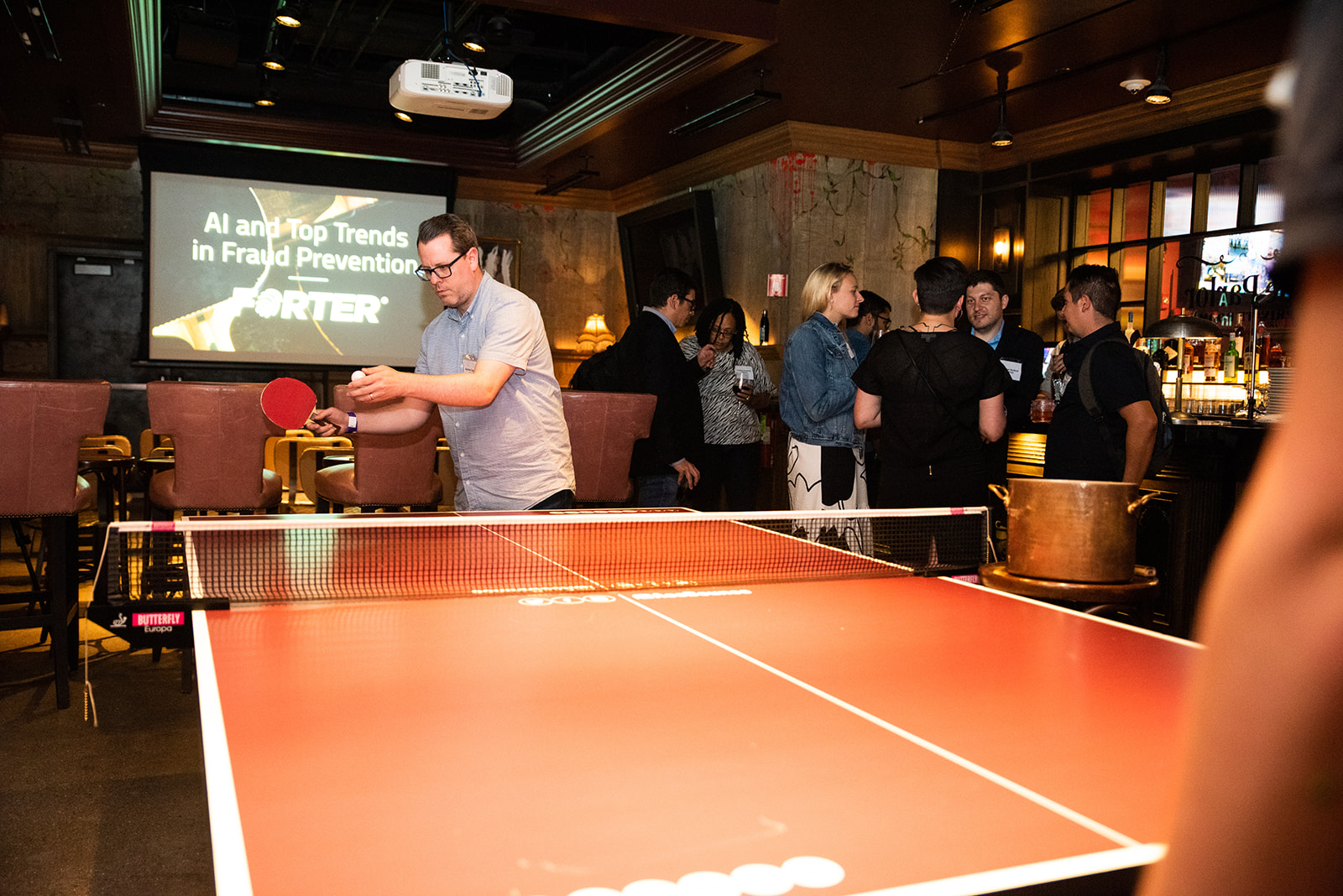