If, at any point in your career you’ve been required to do either of these items, or something even remotely similar…you might be a manual reviewer.

My time as a manual reviewer (or what is commonly marketed as a “fraud analyst”), was a period of learning and growth. I was able to see some interesting cases – rings of fraudsters looking to exploit users wanting to rent apartments and rooms that didn’t actually exist, companies who had more than questionable money flows (subsidiaries of shell corporations – recommended viewing of “Ozark” for more perspective on this), and an assortment of other less than savory “business” ventures. I learned what clean and positive card use on an account looked like versus tell-tale signs of suspicious behavior and outright fraud. It was a time filled with windows upon windows of Excel worksheets opened simultaneously, and basic SQL queries running somewhere into the distance. It was also a time filled with (more than one) exacerbated exclamation of, “There has to be a better way!”. 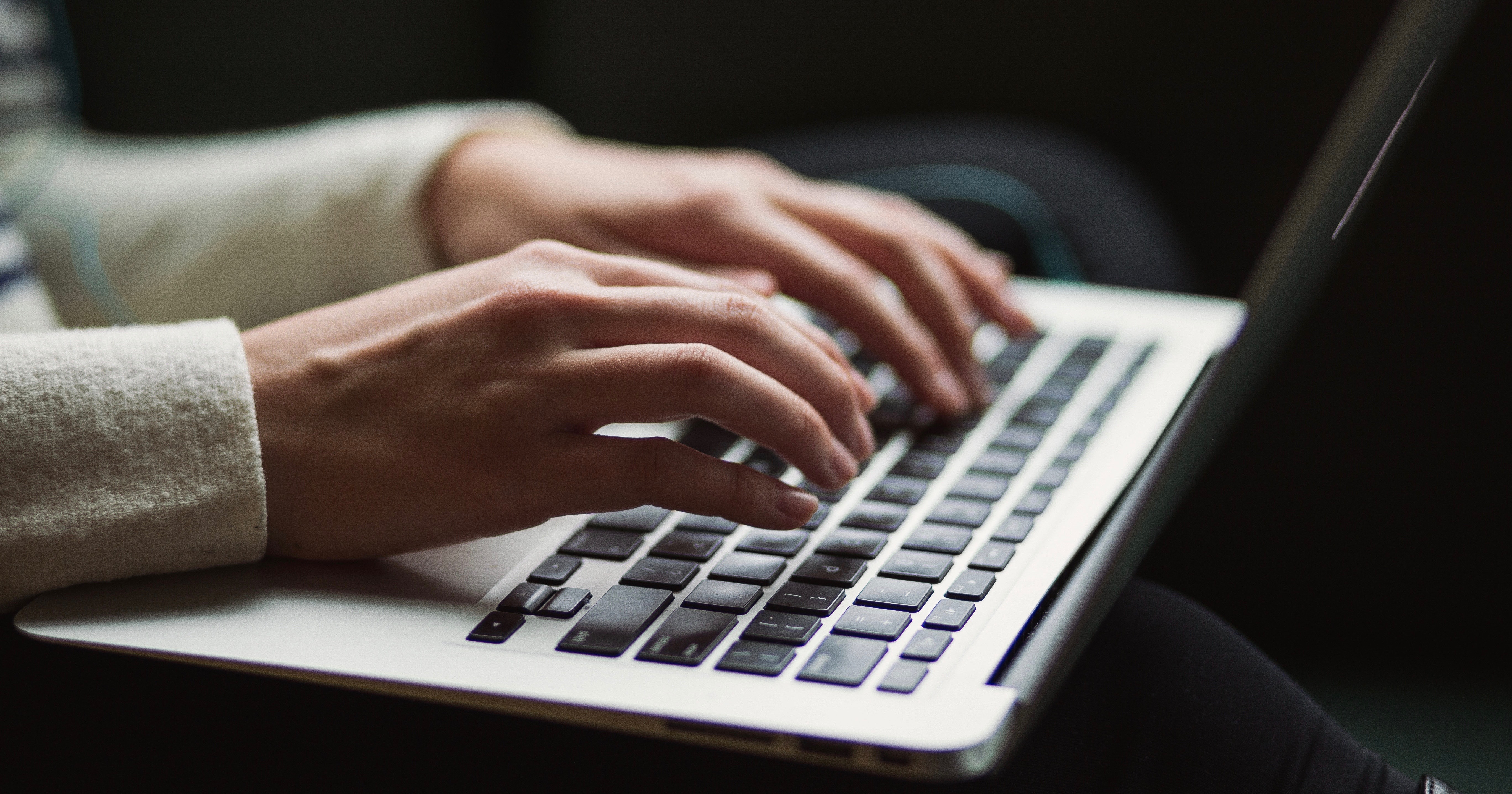 When you’re working within a system where payment reviews are wholly subjective (since every manual reviewer has their own preference/bias/perspective/understanding of the case), the entire foundation of your rules-based fraud prevention system is less than ideal. As such, with an outdated system like this, you cannot simply just automate the rules you already have in place. As Bill Gates said, “automation applied to an inefficient operation will magnify the inefficiency.” In a system of rules, where data is not clean and pure, and blanket rules are made that overstep their original intentions, automation would simply magnify the inefficiencies of your system.

So, what’s the solution? This is the frustrating hiccup. Either your company is working towards goals of automation and streamlining as they continue to grow, or they are trapped in a rules-based system of their own ad hoc creation. 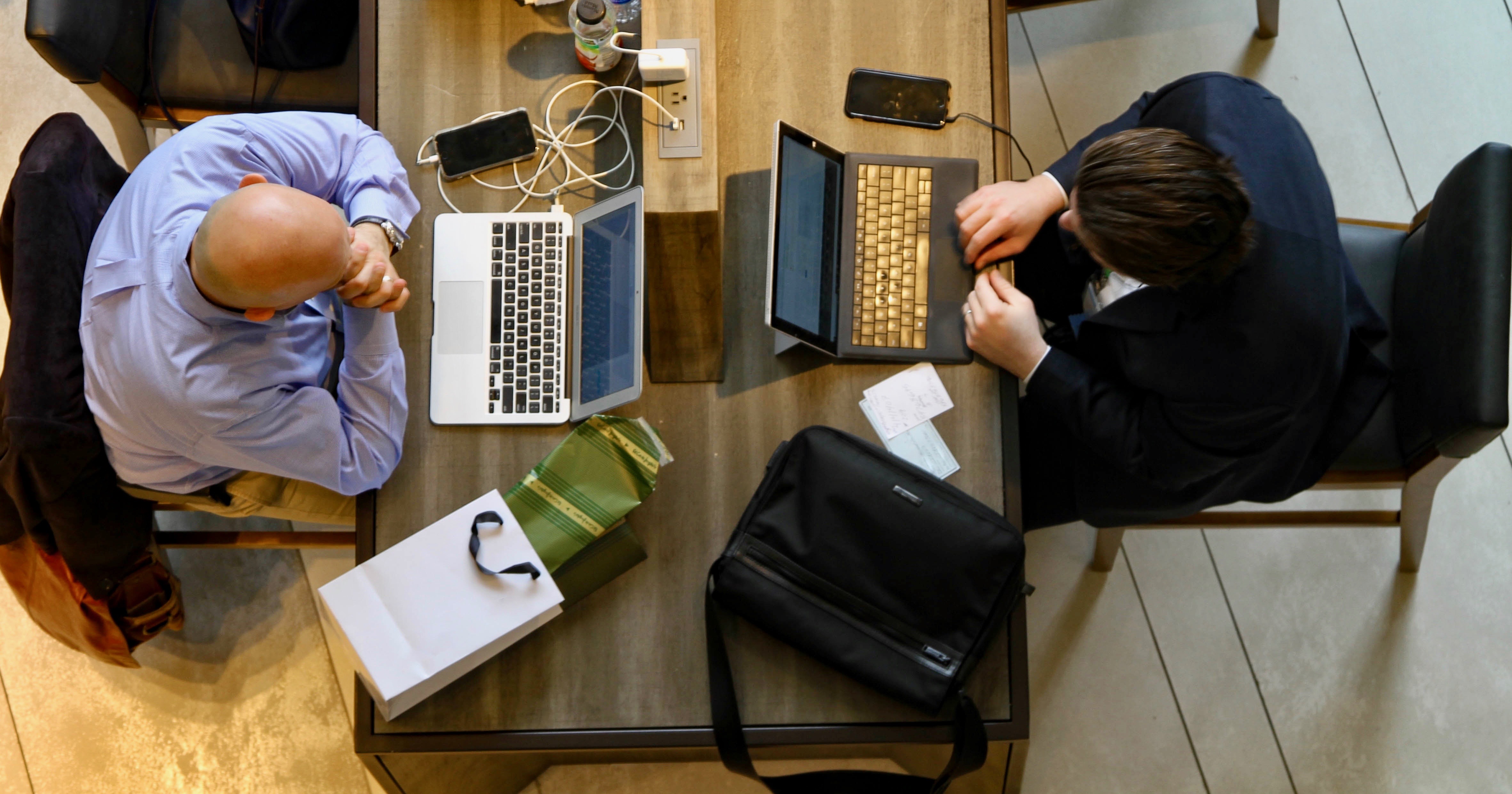 The most trying moments during this experience were times that were particularly busy.  Customers would call into the support lines, payments were stuck in queues awaiting to be reviewed, and angry messages would come in from good customers and fraudsters alike, demanding that their payments be released. But what’s a manual reviewer to do? In quieter times, cases could be reviewed and analyzed with more finesse. You had the time and bandwidth to run more exhaustive queries through the DB to try and capture as many of the fraudsters you think may be connected or related to this particular case of fraud. From there, you would then have the luxury of writing up a coherent case summary that would (hopefully) end in the creation of a rule that would from that point onwards, thwart potential would-be fraudsters. However, when urgent payments line up in quick succession, forward-looking application of reviews and case handling just simply are not an option. More often than not, payments were given simple “Go,” “No Go” decisions based on the reviewers’ hunch. Needless to say, this makes for a less than accurate system. 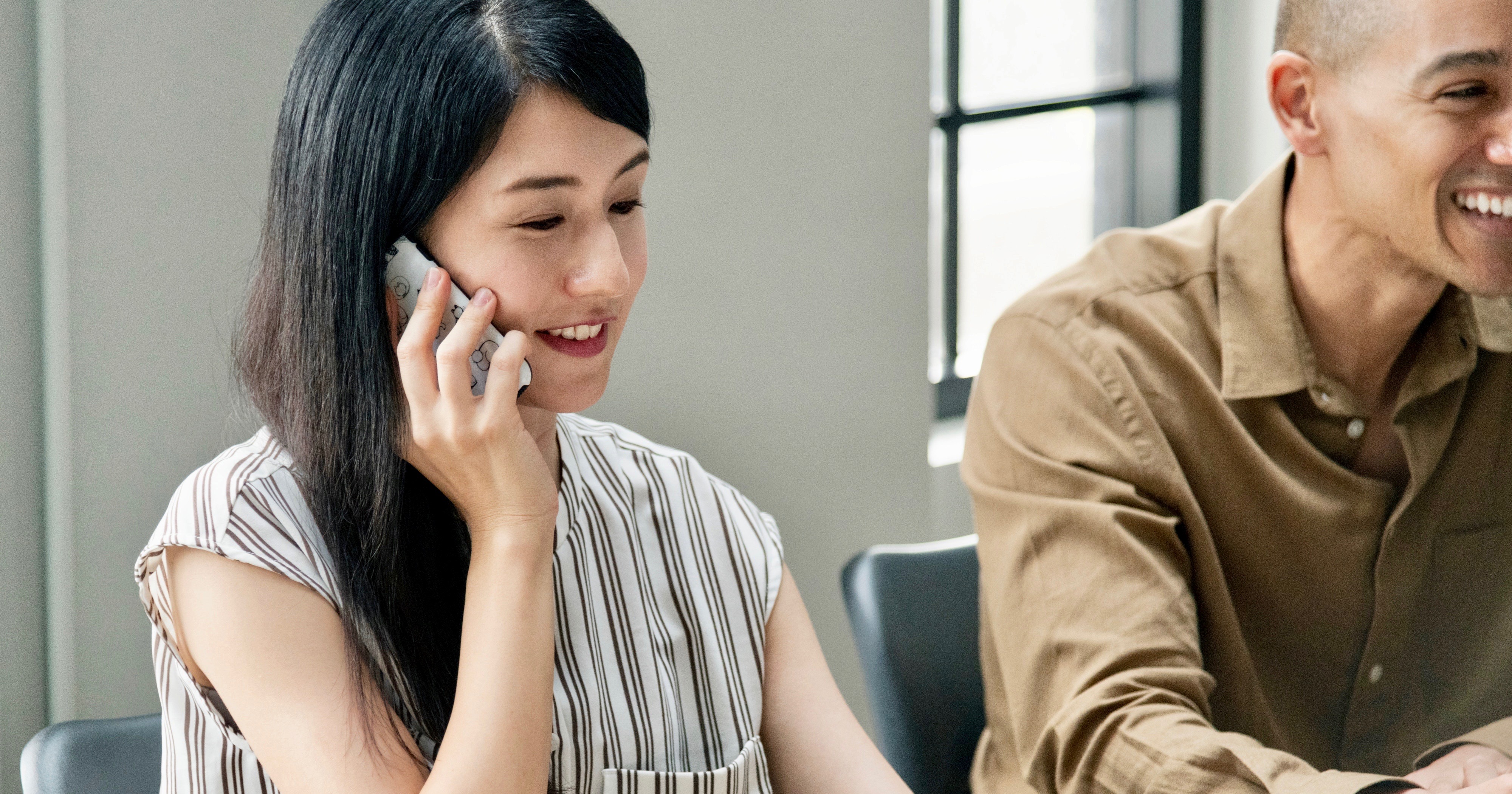 The idea of doing away with manual reviews, and instead fully automating fraud decisions, seems like an incredible undertaking. The challenge is not only in the automation, but rather in the accuracy of the decisions themselves. With manual reviews you are bound to have high rates of false positives, ultimately translating to the increased decline of good customers. If you were to automate a system with a high false positive rate, you would simply be declining potentially good customers at a higher rate. This would destroy your brand, and customer loyalty would eventually all but evaporate. As such, the idea of fine-tuning and understanding the true context of every data point is vital to the system’s ultimate success and value. 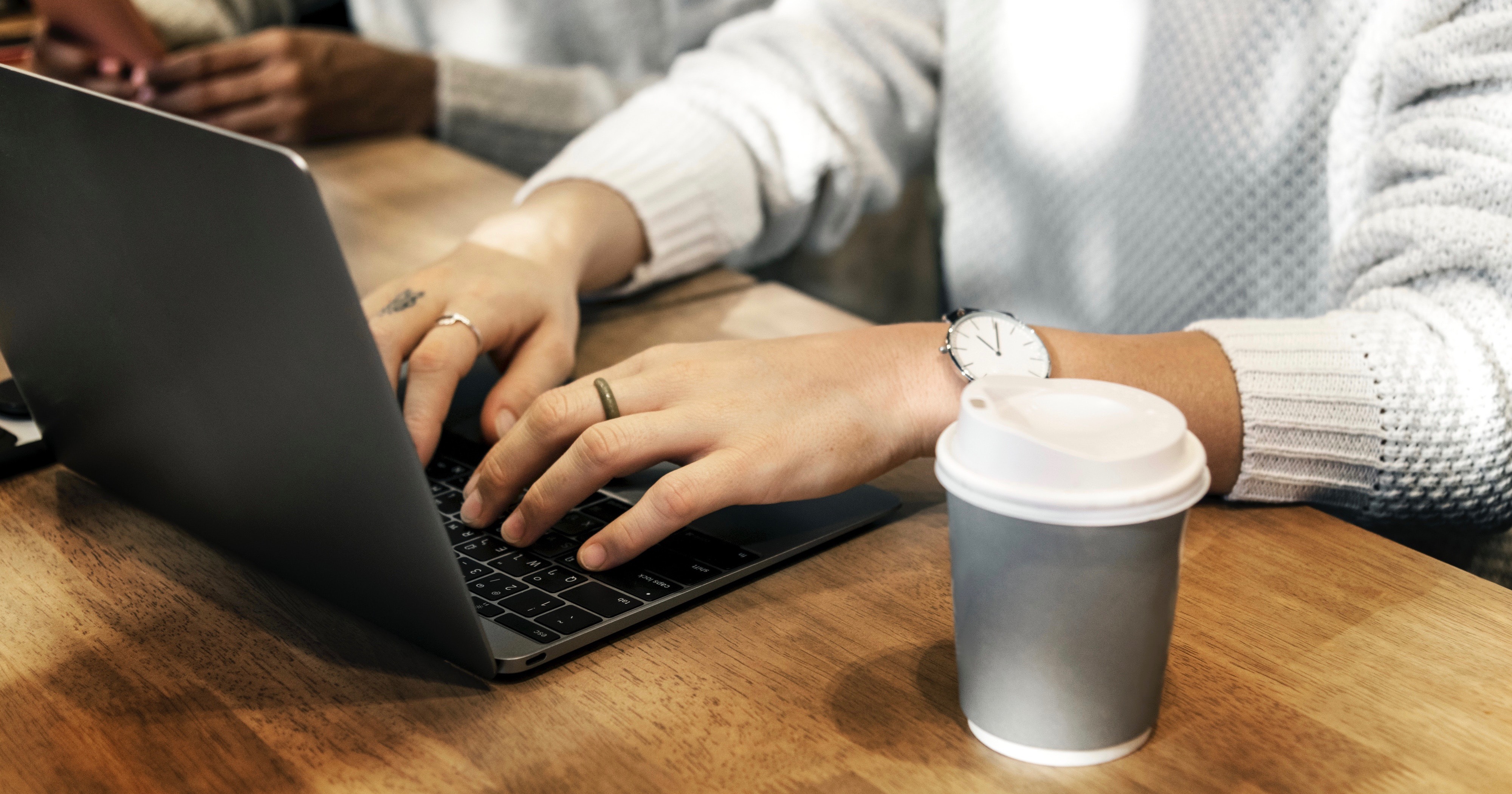 In Forter’s case, the fraud prevention solution we provide is based on personas — online identities which the machine can recognize, and the sophisticated methods by which the models are able to probabilistically link these personas to other data they see, even when not a single received data point is shared. This technology, combined with the expert insights gleaned from continuous research, equips the Forter solution with the latest fraud trends and enables the machine to adapt and learn as the payment ecosystem shifts. The solution is attuned to the specific pain points of each and every merchant it partners with, and grows increasingly powerful and more accurate as the identity network and data expand.

The real-time fraud prevention solution is incredibly nimble and not only decisions transactions, but is so expert, that it protects against fraud and other forms of abuse (coupon/loyalty point, ATO, referral, etc.), along every touchpoint of the customer journey, all in under one second, and with no added friction.

I guess you could say, now I’m a believer. VIDEO: Real Stories from the AI Arms Race at Money 20/20 Accelerates expansion of their global network of trust across merchants, banks, and payment providers to fight fraud together.
Learn More